Forum rules
Before posting on this forum, be sure to read the Terms of Use
Post Reply
555 posts

What is Sildur's Enhanced graphics?
It's my custom ReShade, modified to work with Warhammer online.
Beside those modifications I use the Nvidia inspector to force hbao
(horizontal based ambient occlusion) and antialiasing.
This only works on Nvidia cards. But I also added an untested way for AMD users. 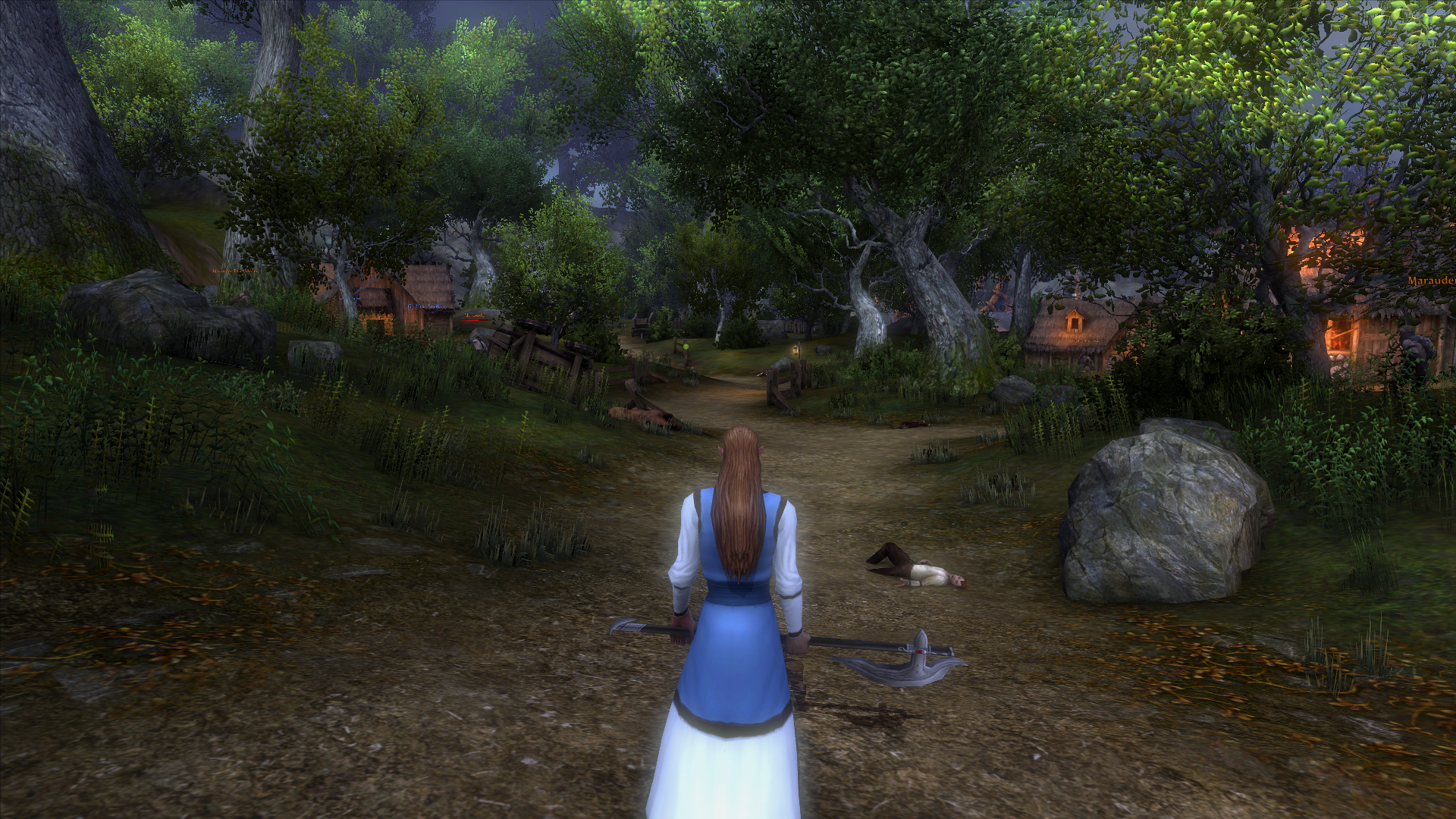 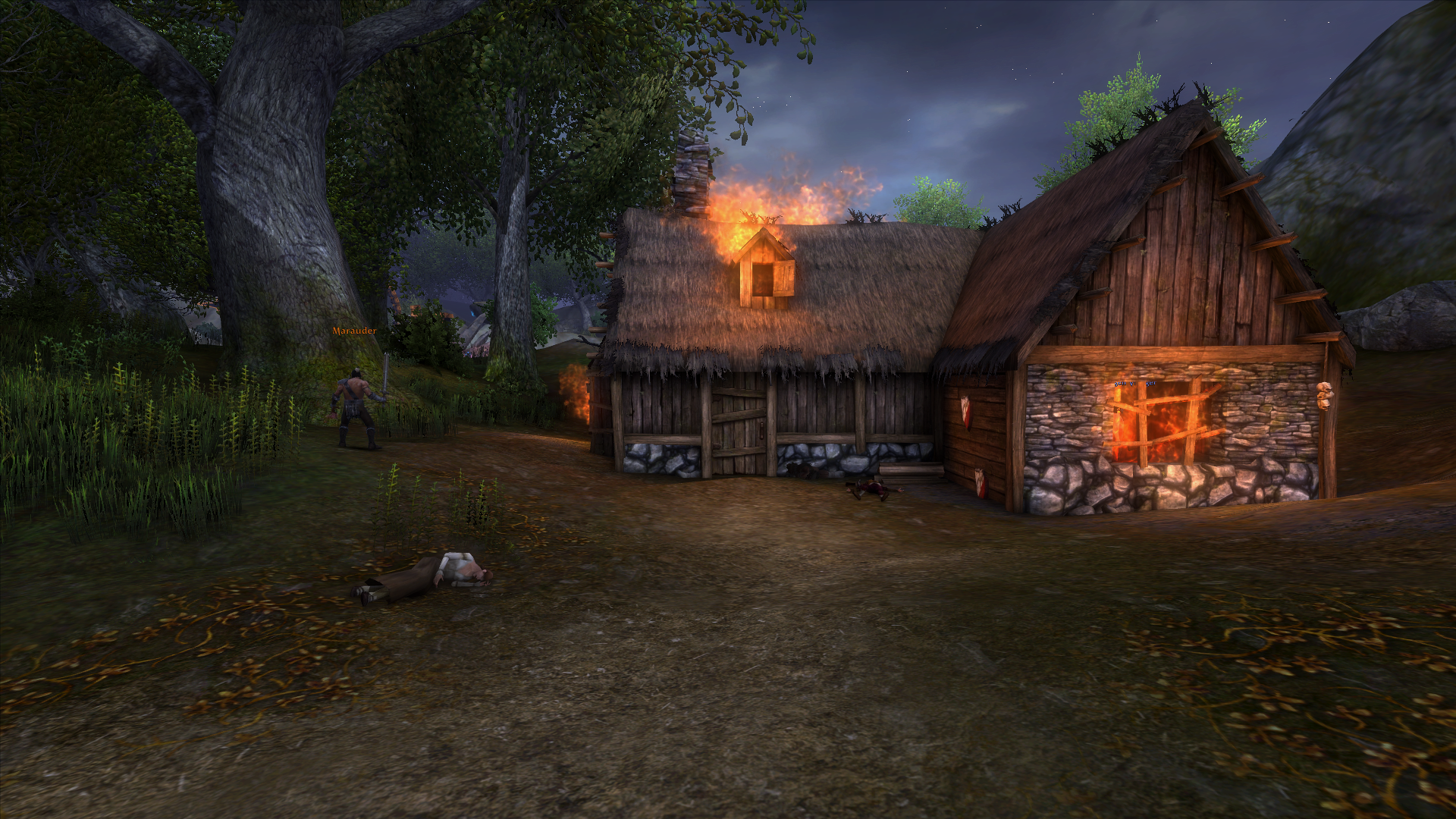 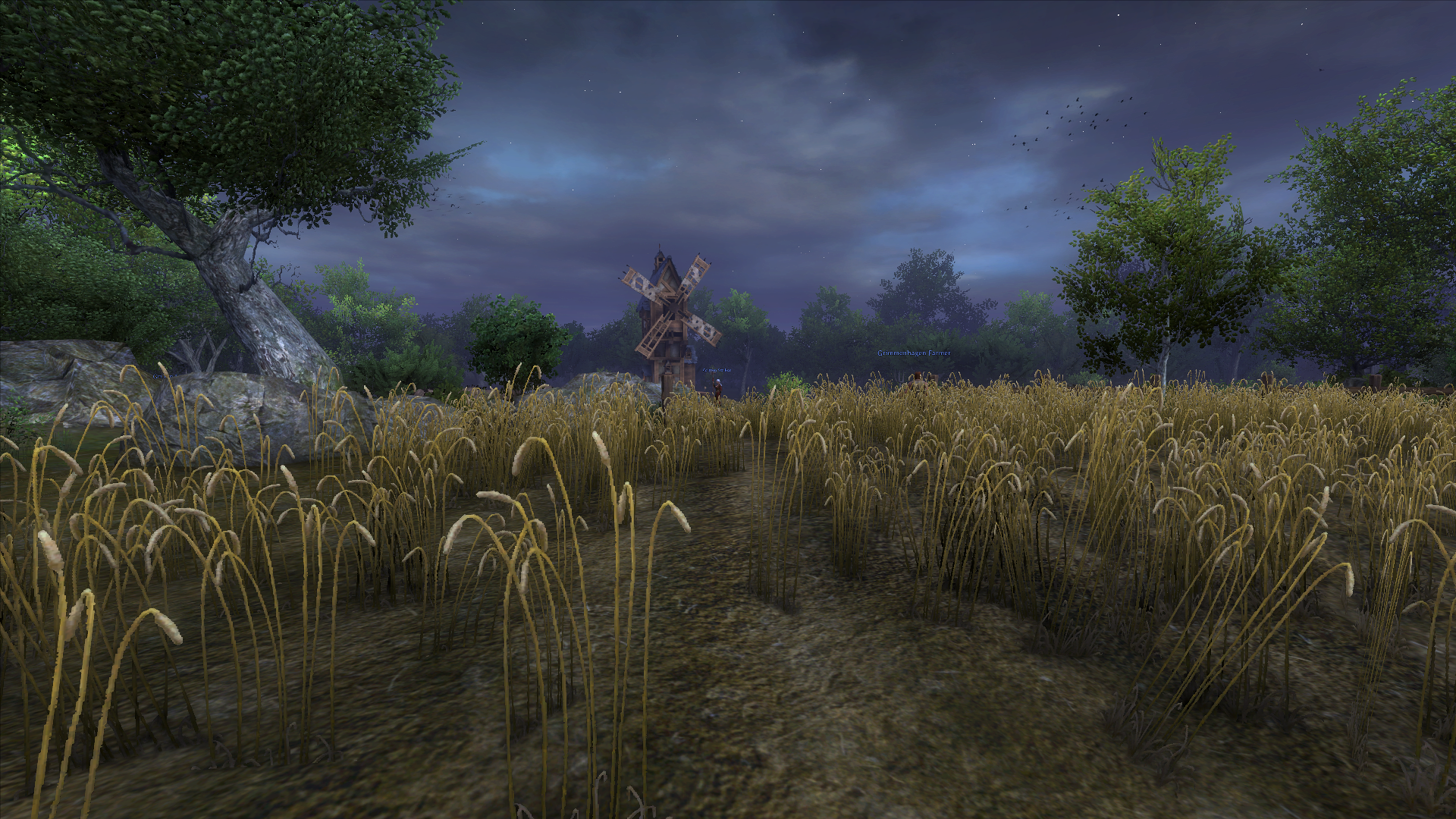 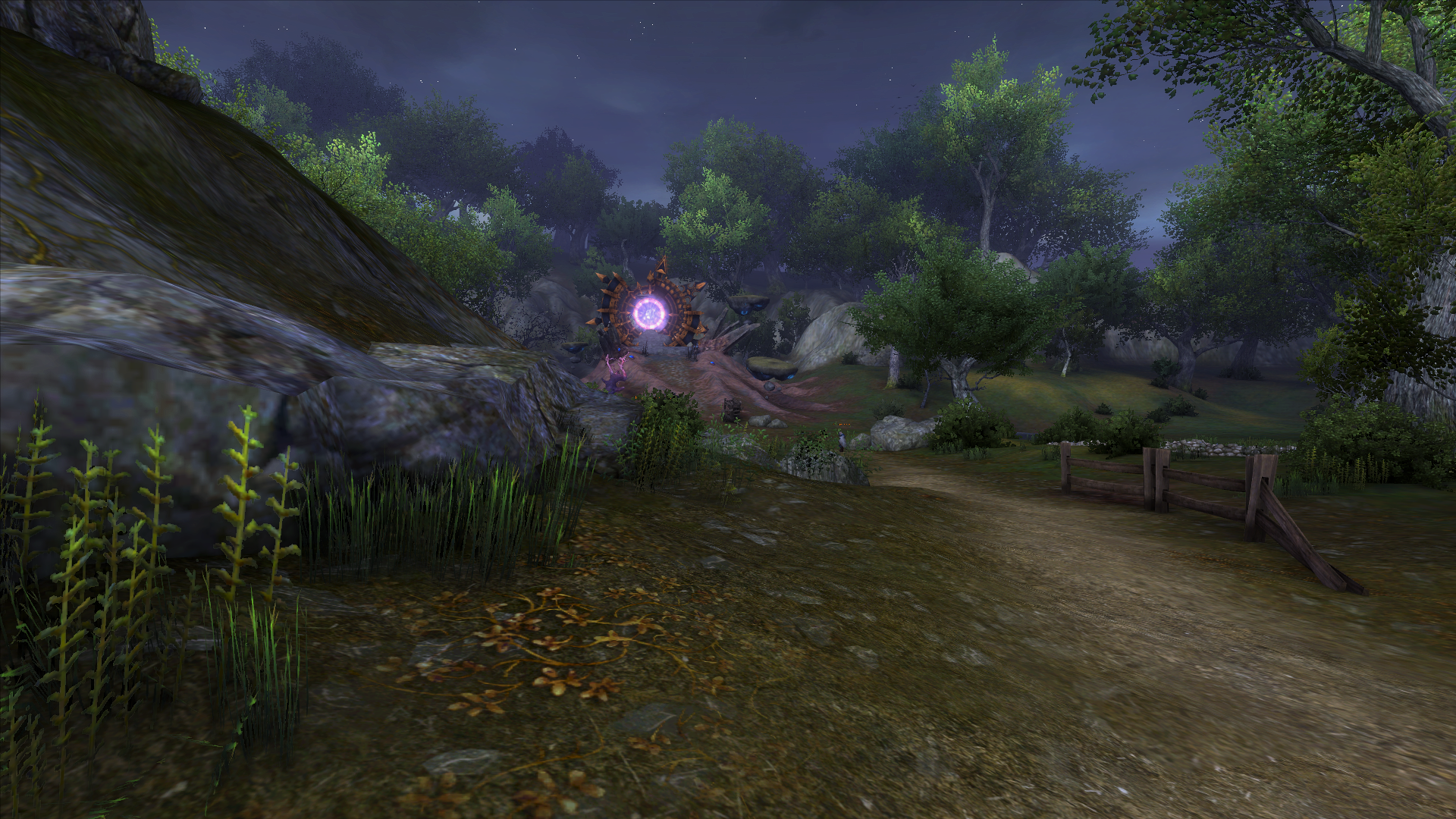 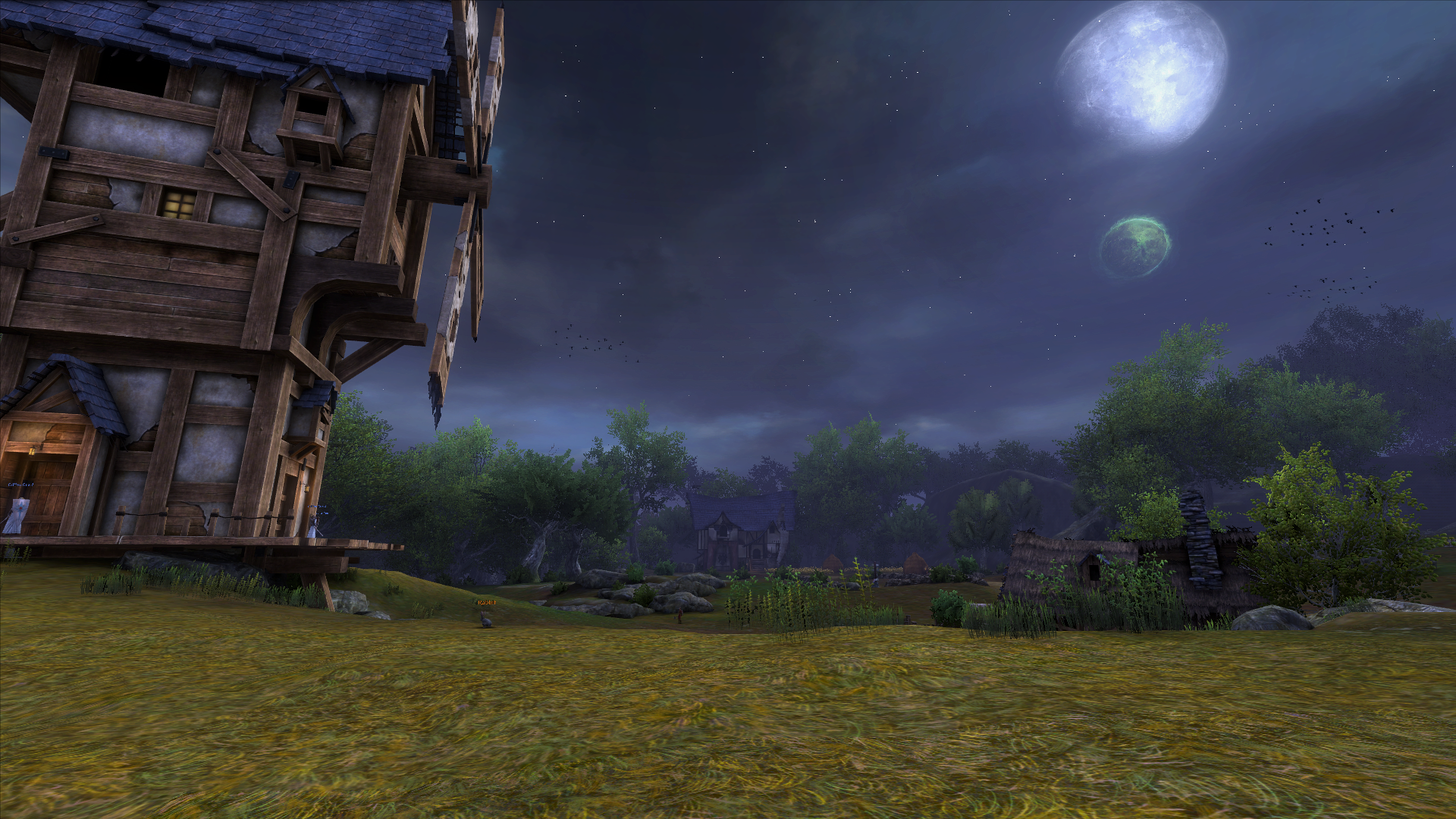 How to install this awesome thingy?
If you got the previous version installed, delete it completly before installing this one!
1. Download Sildur's Enhanced Warhammer v1.04.
2. Unpack it in to your Warhammer online folder, where the war.exe is located at.
3. That's it, you're ready to go, just start the game and it should say something about reshade in the upper left corner.
You can enable/disable ReShade with F11


For Nvidia cards only:
Spoiler:
1. Download the Nvidia Inspector tool here: click
2. Download my profile for the Nvidia inspector here:
Sildur's Enhanced Warhammer Profile v1.01
3. Start the Nvidia inspector and press the little wrench button behind your driver version.
4. A new window will popup, press on the Harddrive with the green arrow that goes down(in the direction of the harddrive) and Import my profile.
5. Type Warhammer online in the search button to change the quality of antialiasing or hbao to increase your fps if you need to. Make sure to press Apply changes in the upper right corner.
6. Your game should look awesome now, if you did everything correctly

For AMD cards only:
Spoiler:
1. Download RadeonPro here: click
2. Open it up and add a new profile, choose the war.exe for that.
(The button to add a new profile is in the upper right corner, check the screenshot out if you dont find it)
3. Copy the settings from this screenshot: click
4. Try it ingame! All those settings are untested because I don't have an AMD card but they're similar to the nvidia inspector settings.
CHANGELOG:

Important:
Be sure that you have Post processing turned on, otherwise it will disable some shading, like hbao!