RvR and scenar was fun but order farm mobs on pve, stupid peasant

Orks can't smile they have too many teeth !
Top

Noticed the player count has been increased to 100. I consider that a challenge to lag the server again

It's happening (today) after hotfix AM/SHAM 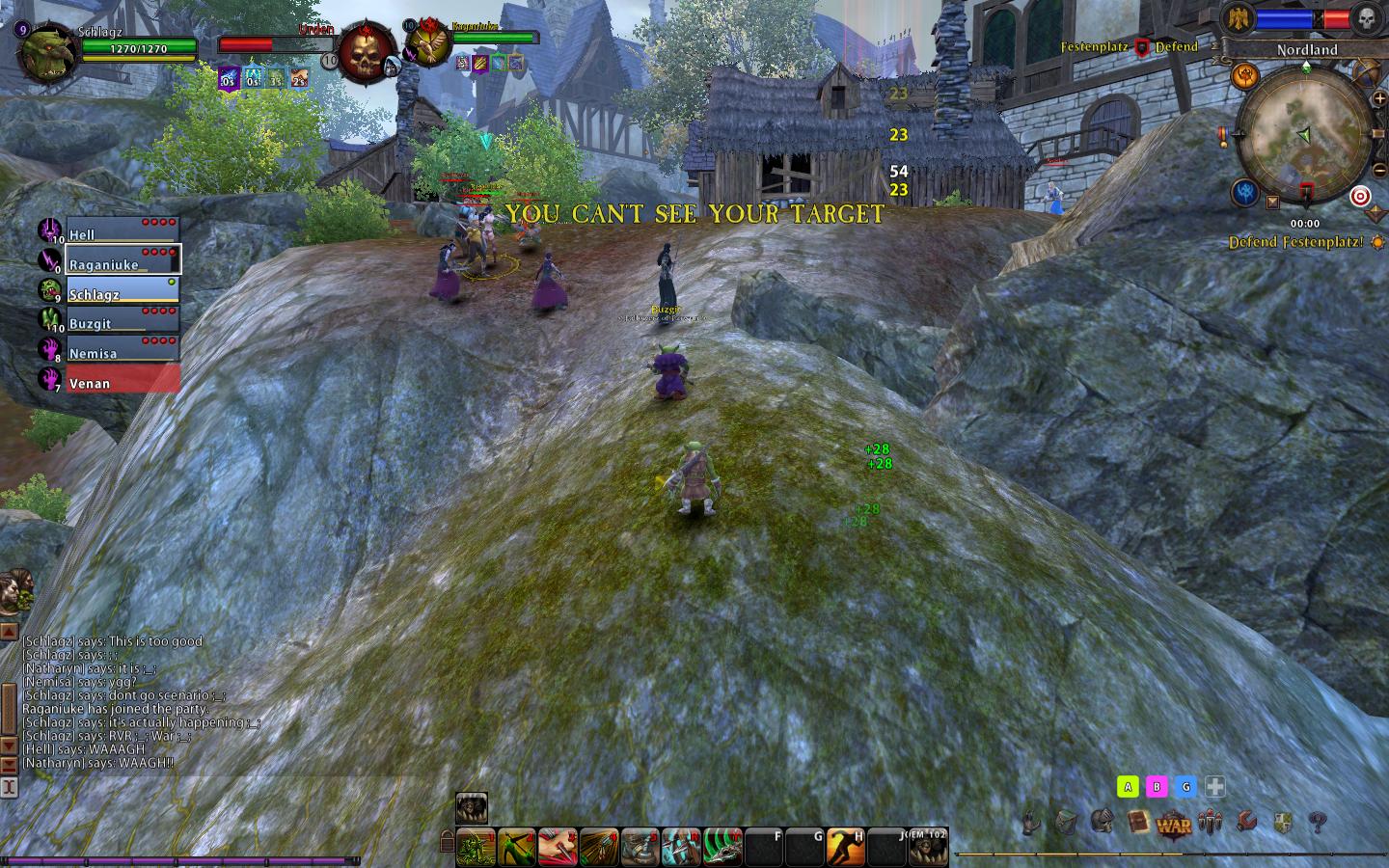