Fan art? Some amazing artists in here.
RvR Videos? 6v6 fights? Show off your skills!
Looking to stream the game? We encourage it!

Forum rules
Before posting on this forum, be sure to read the Terms of Use
Post Reply
4 posts • Page 1 of 1

Hey Guys!
As some of you may know Sildur was able to access the Game's depth buffer and with that there come a lot of cool new possibilities to implement reshade shaders.
After a lot of testing I was able to advance the game to the next level by using Ambient Occlusion and Ray Tracing(Path Traced Global Illumination) Shaders in Warhammer.
For everyone who wants to know where I got the shaders from:
Ray Tracing shaders: https://www.patreon.com/mcflypg (No real Ray Tracing - but pretty close)
Ambient Occlusion: viewtopic.php?t=13
The Result looks stunning, but sadly my screenshots can't live up to the gloriousness of how it looks ingame. But Still I wanted to show them to you

Some Before and After looks for easy comparison.
There are even more Screenshots in my Folder:
https://imgur.com/a/YDdnDZt 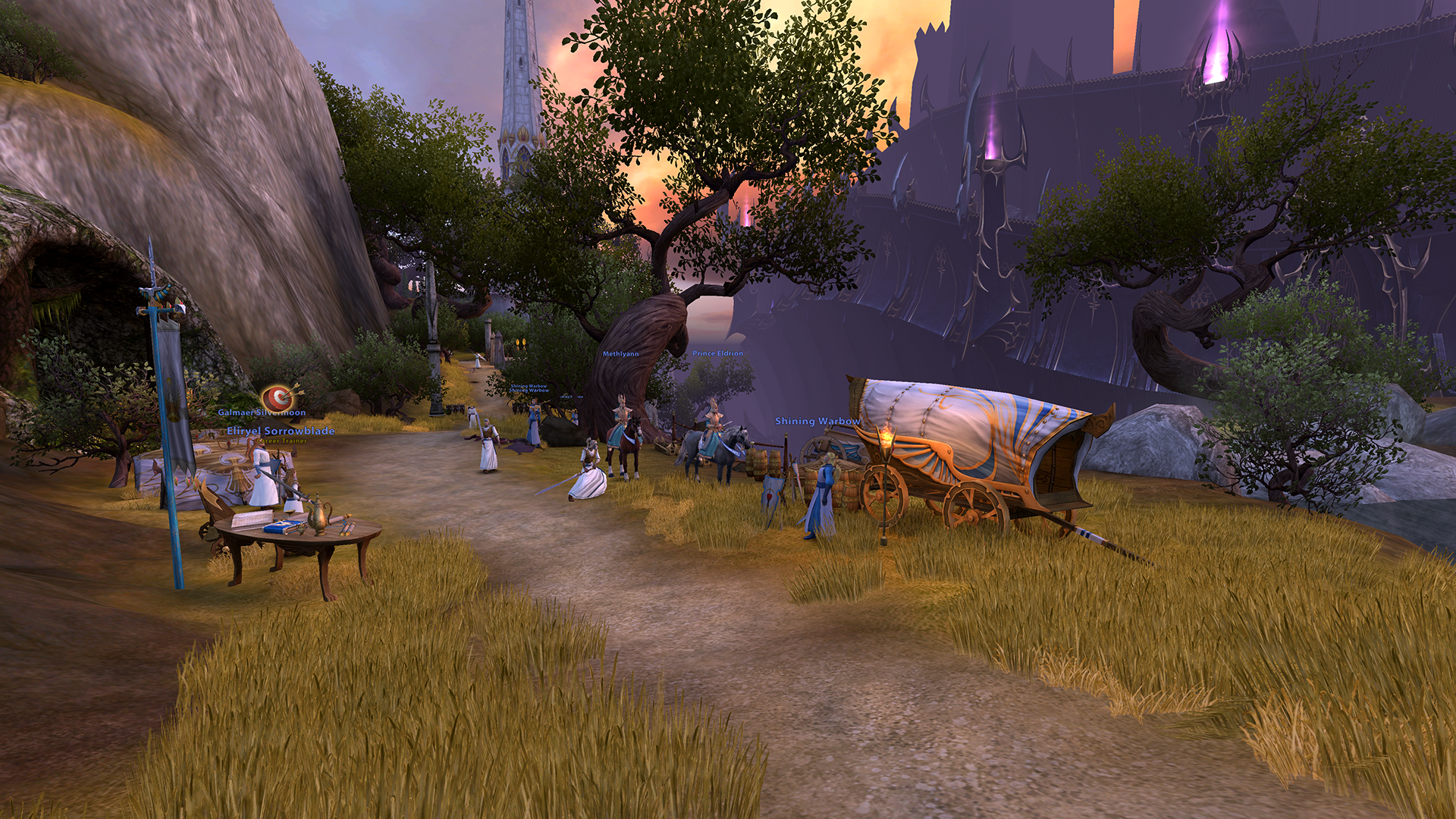 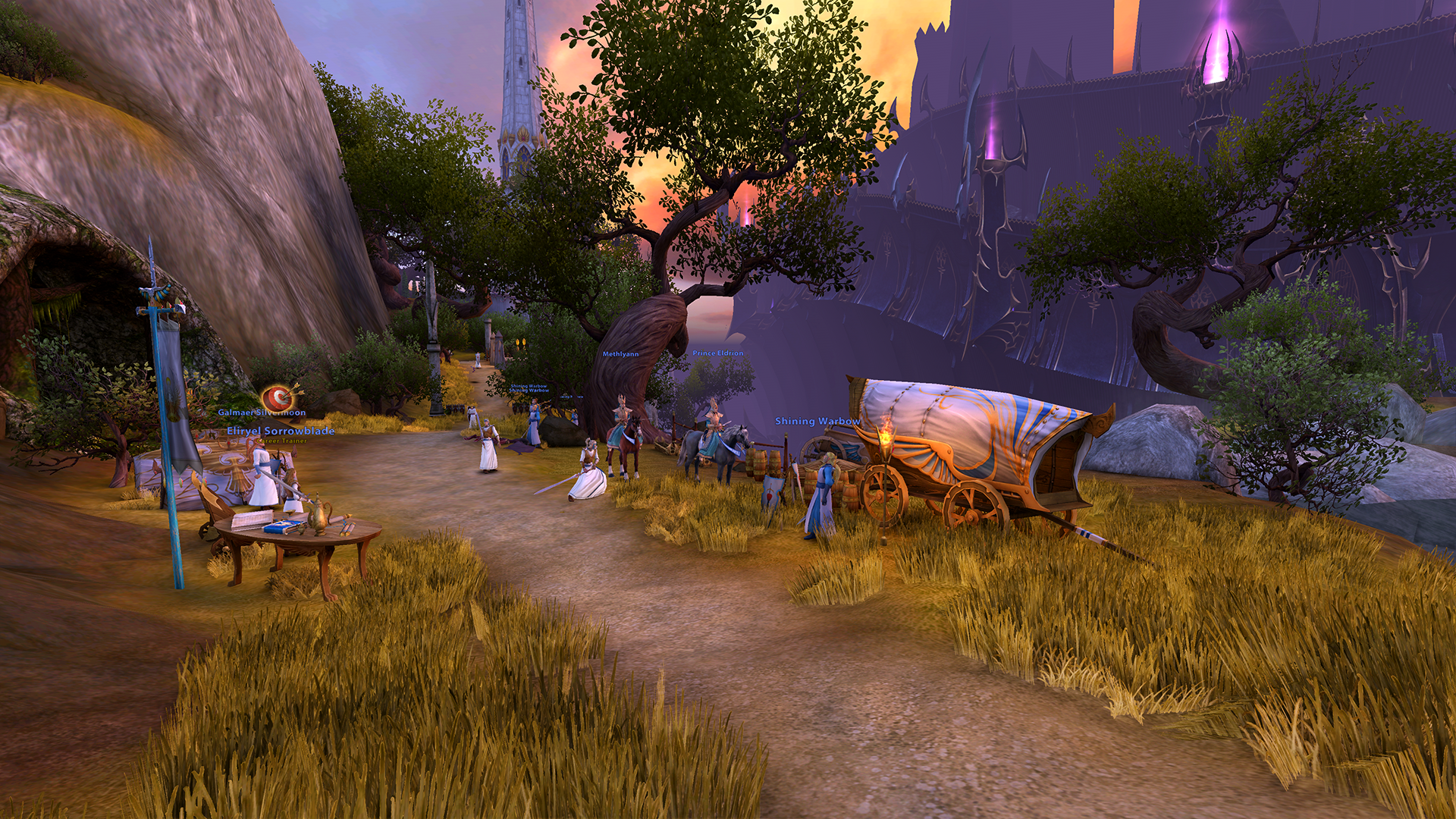 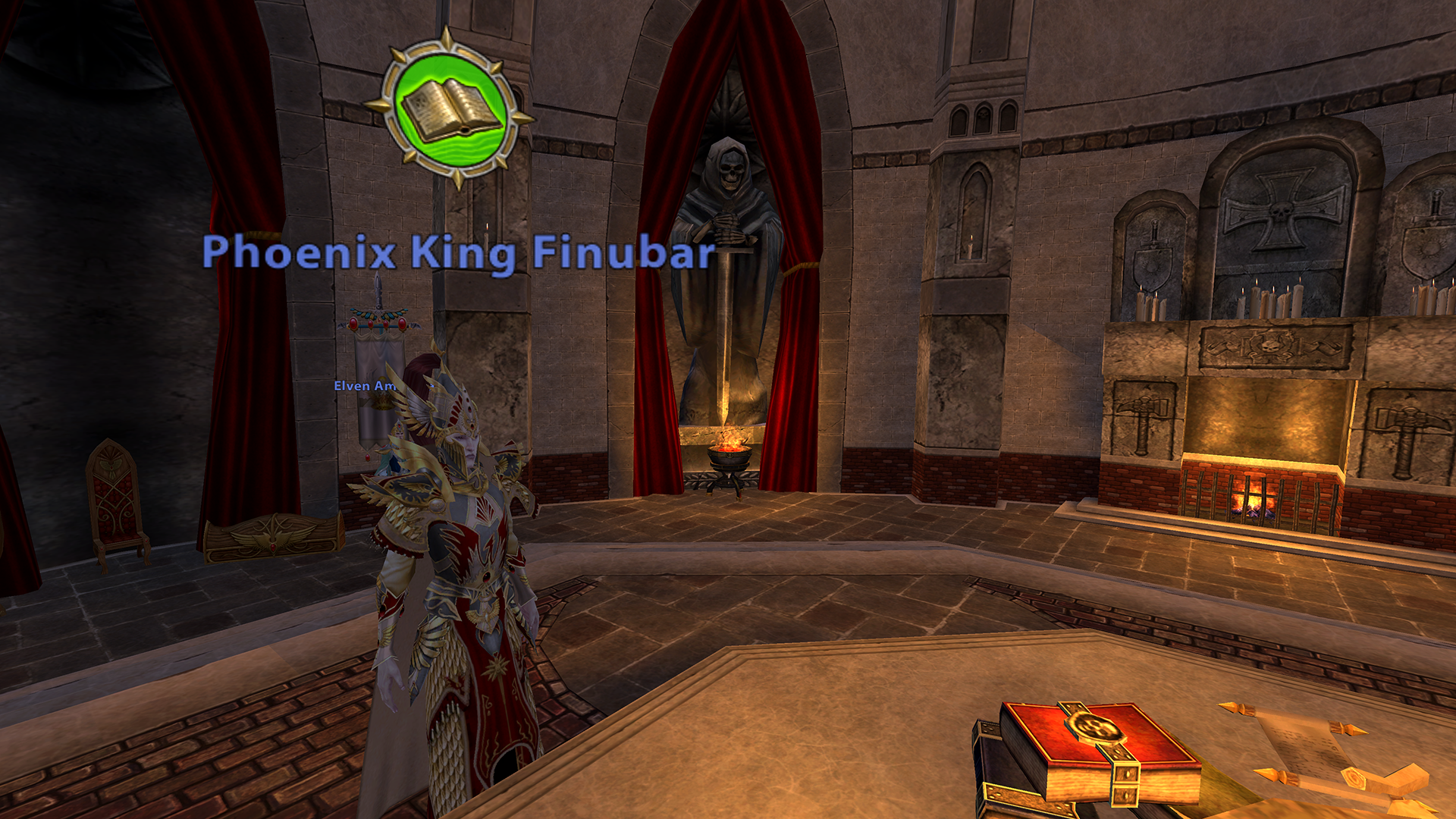 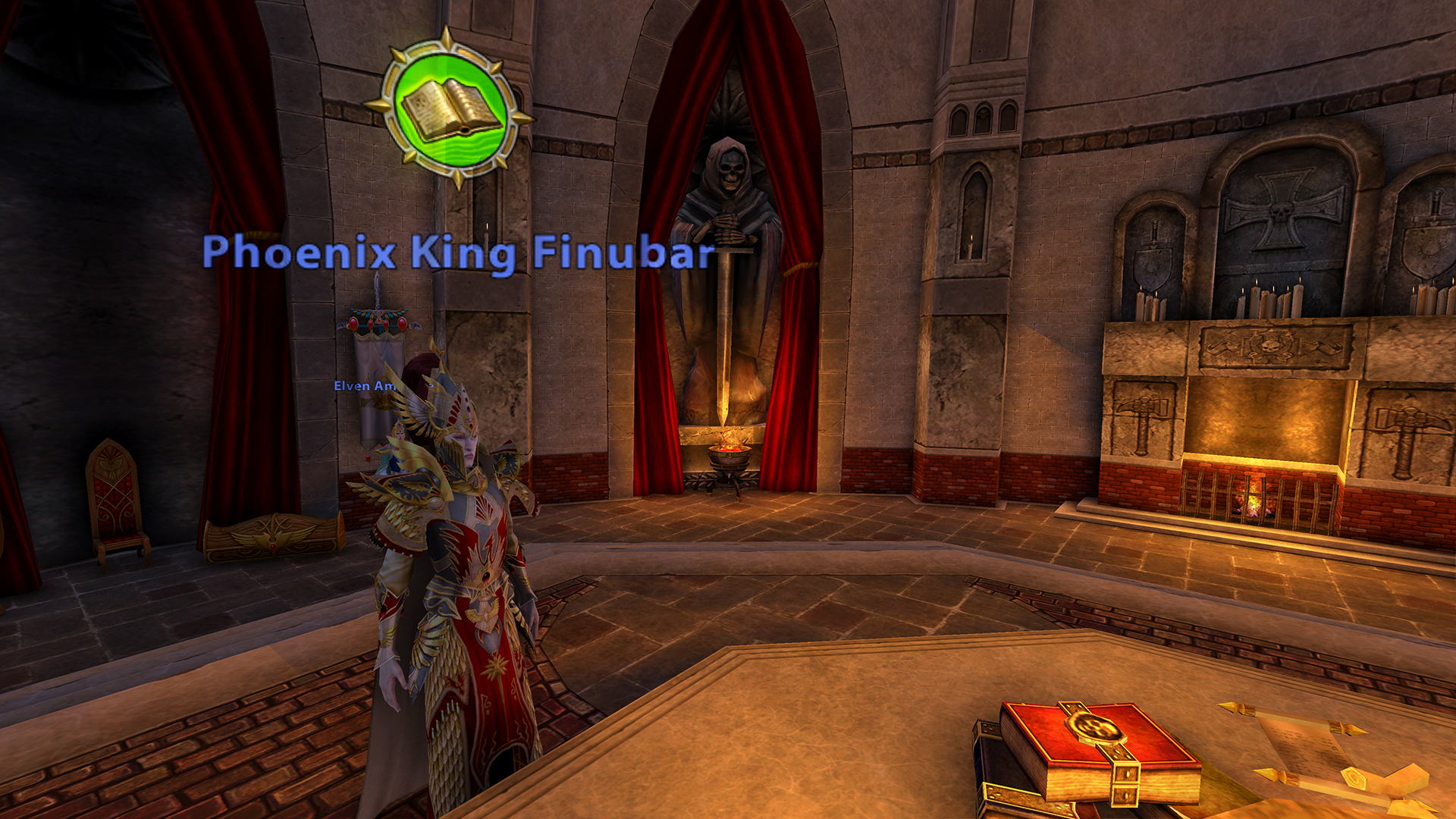 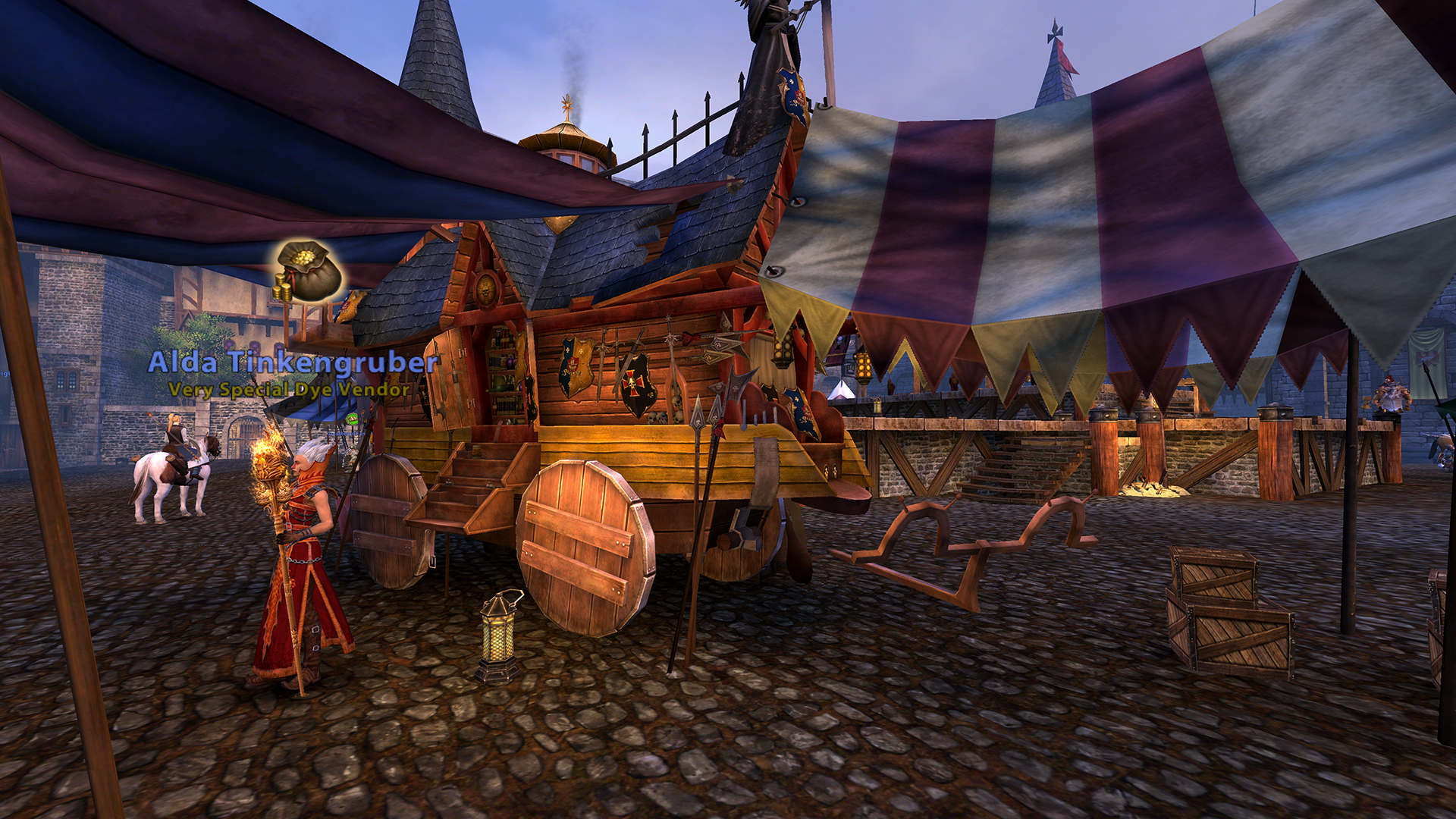 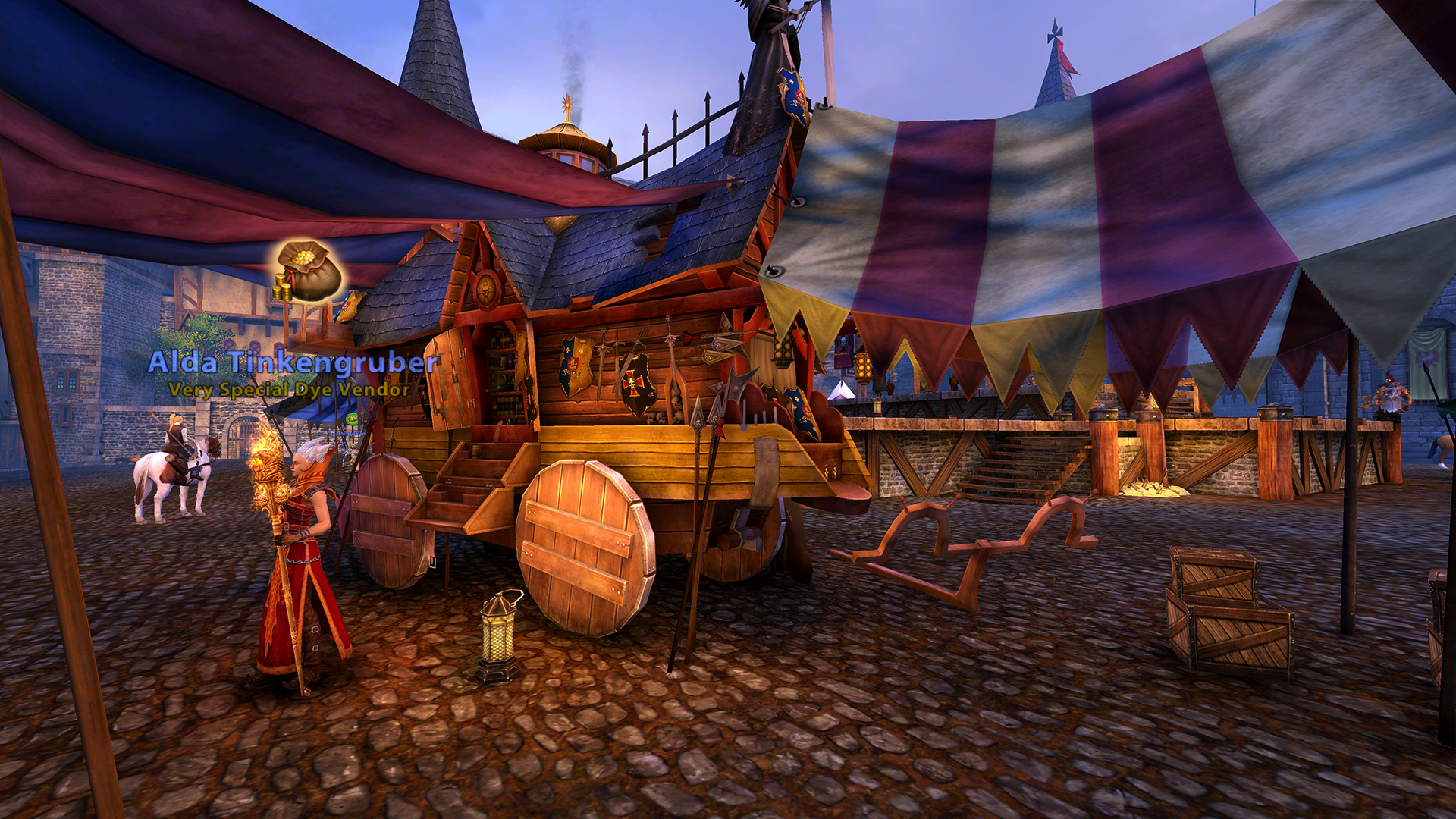 This looks really nice, have to give it a try.

how to get this downloaded now
Top

Well i could make a video. First you need to do all the steps from sildurs reshade guide. After that you must subscribe to pascal gilchers patreon (its 20 bucks) in order to download his path tracing shaders.
Top
Post Reply
4 posts • Page 1 of 1