Forum rules
Before posting on this forum, be sure to read the Terms of Use
Post Reply
59 posts

Changes have been made to the one-pairing system. It is now a three pairing system:
- Three pairings are open at a time and can be closed by capturing forts.
- When a pairing's fort is completed in favour of the attackers, it is closed until the campaign resets.
- When two pairings are closed in favour of one faction, the campaign is reset and all T2 zones are open once again.
- An unfinished pairing that is moved to T2 as a result of a campaign reset will not grant any bag rolls. Pick your targets wisely.

Reikland factory :
- 'The Landing' battle objective is now back. (Please give feedback)
- Adjusted both realms respawn and guards to a equal distance of the 4th BO

Black Crag Keep:
- Moved Order and Destro warcamp to be at equal distance of the BO

Serpent's Passage :
- Moved back Order and Destruction warcamp to prevent player to use guards NPC to protect their serpent relic.

- Improved the list of events which appear on the War Report.

- Some parts of the guild info is sent with a 30 seconds delay to prevent any issues with logins and zone changes. This will NOT show the "your guild has reached xx level" anymore and will not make it appear as if you are guildless for the first seconds either. However guild members online will be empty, alliance and logs will be empty for that brief period.

Squig Herder :
- Head butt tooltip is corrected and will says it knock down targets

Magus :
- invader 7 pc bonus will correctly have a chance to trigger on every crit

Engineer :
- invader 7 pc bonus will correctly have a chance to trigger on every crit

- There is now a confirmation window when reporting players in chat.

[14463] This time is the right time: Epic Quest 'Among the Shadows' should now be available until the end
[14481] Removed an uncorrect duplicate spawn
[11810] This has been fixed with the quest change above.
Top
Ads

patch notes: Squig Herder Head butt tooltip is corrected and will says it knock down targets 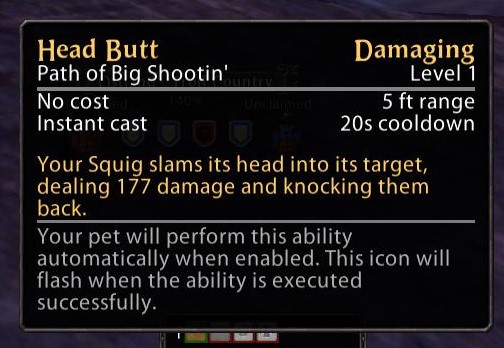 Very grateful for the BS inf reward tier changes, from 16 runs to get the cape to 8 runs.
Top

Sounds fair, when you consider the time investment.

Dying is no option.
Top

I for one, and my group is VERY pleased with the Bastion stairs changes! Thank you so much for listening to our feedback.

The oRvR changes with 3 parrings sounds like best version for the system when cities are in. I just hope we, the community, have learned our lession and will spread out the action more now that we have seen how everyone at one funnel, is our own mistakes. 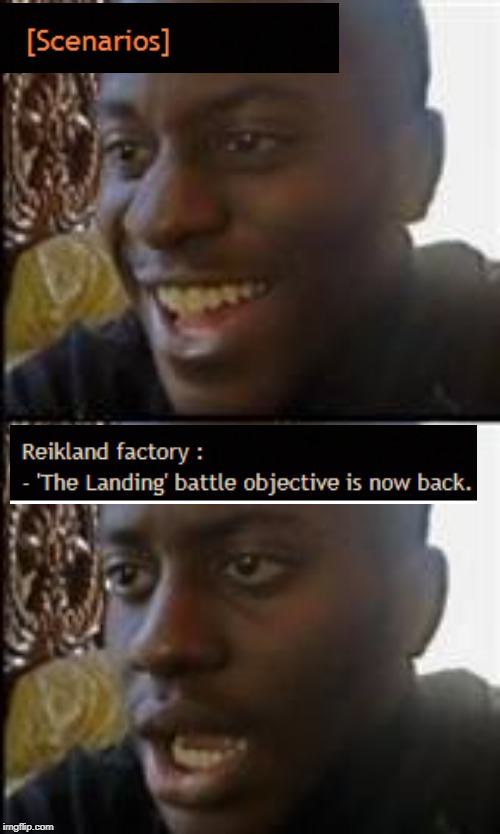